Thanks for visiting! The Macaw team was acqui-hired by Invision in January 2016, at which point Macaw was sunsetted. The software and book are no longer available, but this we're keeping this website up as a reminder of the fun we had. If you're interested in what the Macaw folks are up to now, go check out Clover. 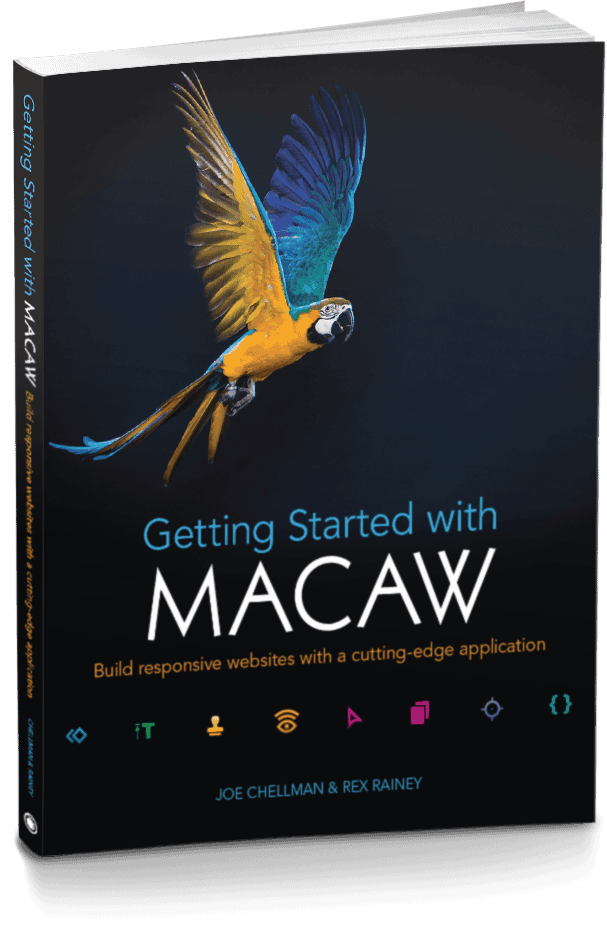 What Macaw can do and where it fits in

Macaw has the familiarity of an image editor, includes powerful tools for creating responsive designs, generates semantic HTML and CSS, and this book goes through it all!

This introduction to Macaw provides you with a solid grounding in Macaw’s familiar and unique tools and walks you through web-building workflows that support current best practices.

The bulk of the book offers detailed, step-by-step instruction for building and publishing a simple responsive website completely from scratch using Macaw. 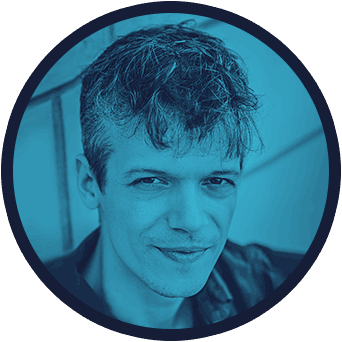 Joe’s a dinosaur by Internet standards, having first used the Web in text mode on a dial-up Unix system in the mid-1990s and learning HTML in the late 1990s. In any case, he got a little hooked and has been a web professional since 2000, operating the mostly one-man web studio ShooFly Development and Design. He has also been a drummer for more than half his life, which is frankly alarming. He lives in Los Angeles with his wife and their frequently adorable, occasionally noisy cat. 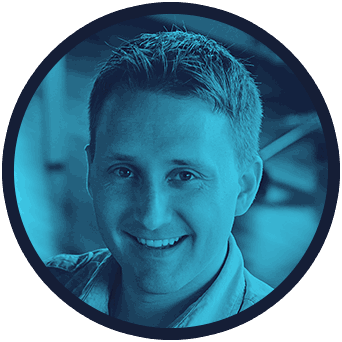 Rex has loved making things on the computer since his family got their first one in the early 1990s, trying out any design applications he could get his hands on. After graduating with a degree in digital illustration, he got a job at an interactive agency in the early 2000s and quickly became a big fan of designing things for the web. He’s an art director at a marketing and design agency in Grand Rapids, Michigan, where he lives with his wife and their two pets.

Big thanks to the Macaw team for making such a great tool and supporting this book!